What to Do If You are Involved in a Multi-Vehicle Accident? 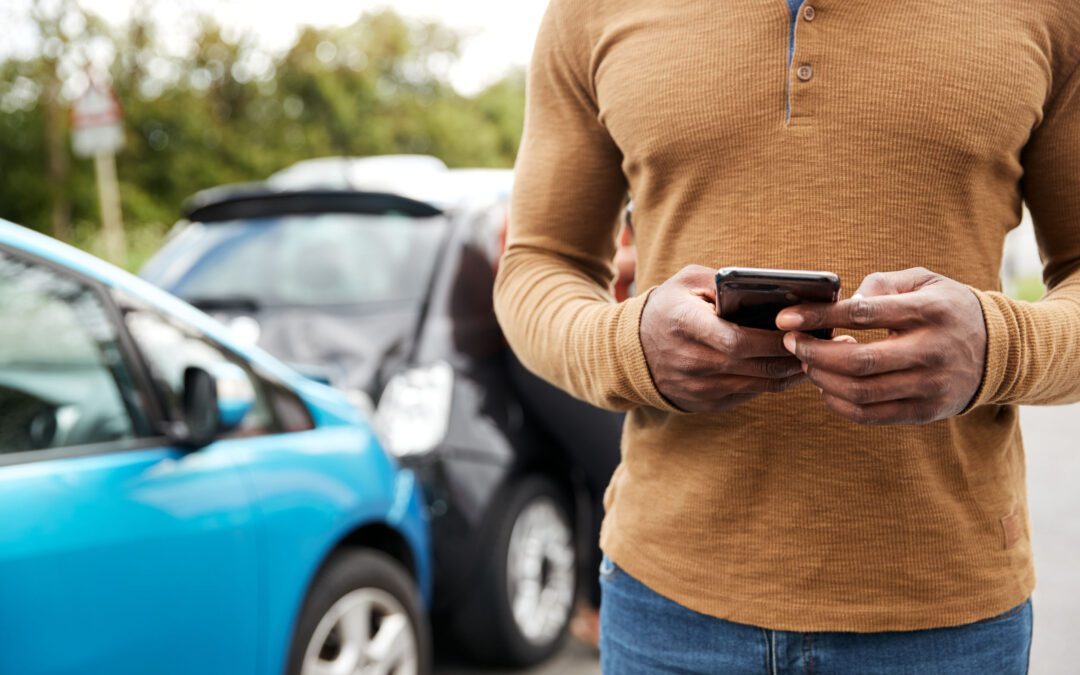 Being involved in a multiple-vehicle car accident can be one of the scariest experiences for a driver. It can result in severe physical and mental trauma. It is also tricky to establish who is at fault in a multi-vehicle accident, but you can take a few precautions to guarantee your safety.

What is a Multi-Vehicle Accident?

The majority of automobile accidents involve rear-end collisions. When just two cars are involved in an accident, the damage might not be too severe. A pile-up is when three or more drivers are involved in a car accident. In this instance, the at-fault driver may be held accountable for any damages incurred on the other cars.

Identifying who is at fault in a multi-car pile-up can be more complicated than establishing who is at fault in an accident with only one or two automobiles. It can be difficult for even insurance companies to determine each driver’s guilt or the reason behind the incident, so many cases end up in court. However, the court can further investigate the accident, render suitable judgment, and determine appropriate compensation.

Despite this, several states carefully enforce their “contributory negligence” legislation, which allows them to rule out responsibility by stating that if a person is at least 1% at fault for any aspect of the pile-up, they are not eligible for any compensation for the accident. In Missouri we use “comparative negligence” standards, which determine how much compensation each motorist receives depending on their degree of blame.

Like other types of traffic incidents, multi-car crashes necessitate the collection of evidence. Irrespective of whether there is a fatality, the individual who can submit the most proof is usually the victor and is most likely to get the highest monetary compensation. The major evidence examined falls under the area of negligence and can be classified as either contributory or comparative.

After you’ve checked for injuries, call the cops immediately. Before they come, collect information from the other drivers, gathering as much information as possible about the accident site.

Provide Officers with Accurate Information and Request a Police Report

Once the cops arrive, try to remain as composed as possible while telling them your version of the story. An emotional reaction will confuse them, and they may seek help from other drivers first. After you’ve given your account of the events, contact your insurance provider to update them. Make sure you have a copy of the police report and any other findings that show if any of the other drivers have violated traffic laws.

A multi-car collision might be stressful for victims, but the sooner you file a claim, the earlier you may get reimbursed for your losses. Just make sure you do it before the statute of limitations expires, or you might have to pay out of pocket.

If you or someone you know has been a victim of a multi-vehicle collision, you deserve to be rightfully compensated for your physical and emotional pain. With over 20 years of expertise in the field, Craig J. Concannon, P.C., will help you figure out your options and receive the compensation you deserve.
You can contact us at (314) 421-3329 to learn more about how we can help, or for a case evaluation.