Who is Craig J. Concannon?

After law school, Craig worked as a clerk at the Missouri Court of Appeals, where he gained more experience as a lawyer. He then started working in a private practice, where he gained experience by working on a variety of cases and representing a plethora of clients. One of those cases gained attention and became a front-page article in the June 7, 2002 issue of Missouri Lawyers Weekly. This was because he had managed to obtain favorable results for his client in a civil lawsuit against a major investment firm.

In another case, Craig represented a client in a criminal case. It went on to become an article on the St. Louis Post Dispatch Newspaper since he was able to secure the defendant’s release from a federal correctional institution solely because he detected that a testimony given by a St. Louis City Police Officer had been fabricated.

In December 2009, Craig went on to represent a client in a commercial litigation matter and was up against many governmental entities. This case made its way to the St. Louis Business Journal, and he eventually featured in a St. Louis radio show, called KMOX, in January 2010.

On September 12, 2010, yet another of Concannon’s cases found its way to print, as an article on the front page of Missouri Lawyers Weekly. The article reported on a case in which he represented a client who had been convicted in an alleged multi-million dollar, multi-national ponzi scheme. 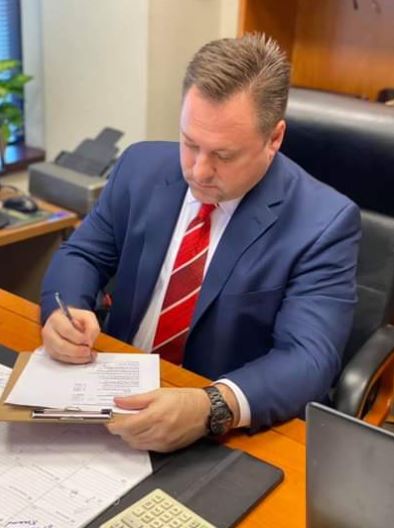 As the years went by, Craig J. Concannon gained more experience as a successful lawyer. Many of his cases even resulted in five published decisions in the United States Court of Appeals for the Eighth Circuit. He’s also represented several criminal defendants in over a hundred federal criminal cases in the United States District Court for the Eastern District of Missouri.

As an attorney with over 20 years of experience, Concannon’s desire and passion to help his clients—especially those injured in accidents—has only increased. That’s why he decided to start this law firm—in order to help people to the best of his ability. 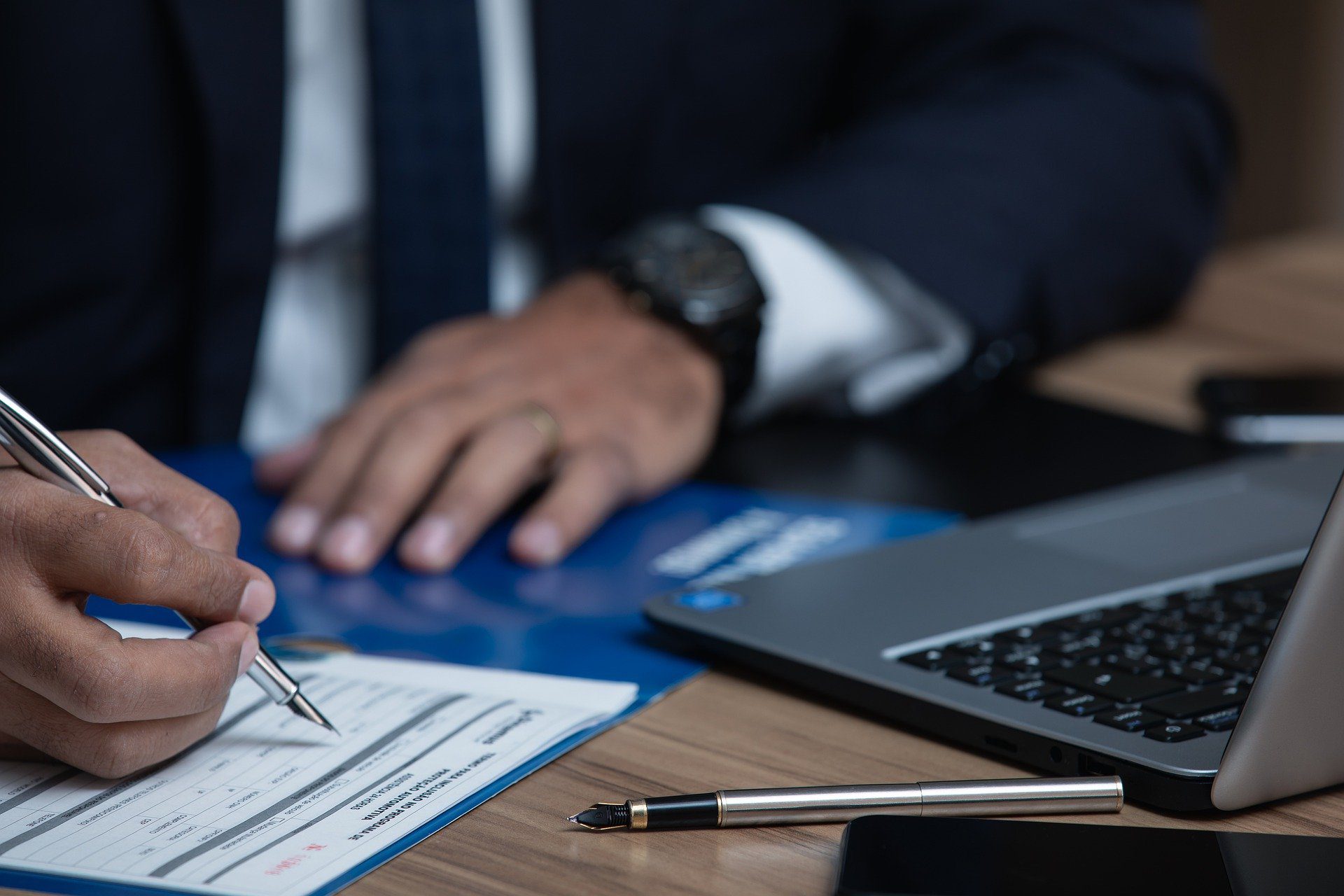 He serves all his clients with the highest level of integrity and honesty.

He’s a compassionate lawyer dedicated to helping his clients fight for what’s owed to them.

He works with dedication and transparency, making sure to get his clients the best results.